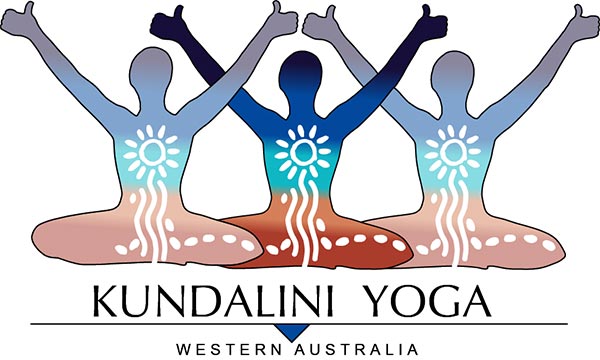 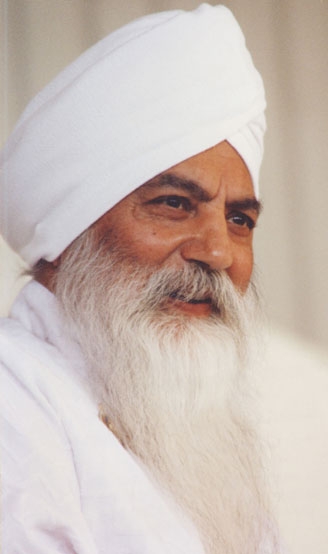 The Chain of Kundalini Yoga across the ages

Kundalini Yoga, the Yoga of Consciousness, is thousands of years old and is an original and powerful form of yoga, passed down orally through the ages from master to student in the so-called Golden Chain. This Golden Chain ran through Sant Hazara Singh who declared his student Yogi Bhajan, Master of Kundalini Yoga, when he was just 16 years old. When in 1969 Yogi Bhajan was invited to give a lecture at the University of Toronto, he opened the previously closely guarded techniques of Kundalini Yoga to the Western world.

In the years to follow he made these remarkable teachings available to thousands, changing many lives and consistently inspiring people to be their absolute best. His maxim was always that he came not to gather disciples but to make teachers and to guide his students to become 10 times greater than he himself.

Nowadays, Kundalini Yoga as taught by Yogi Bhajan is going from strength to strength all over the world, proving to be a technology and an art that serves us profoundly and effectively in these times of great challenge and change.  Today, about 1 million people around the world practice Kundalini Yoga and enjoy its positive and transformative effects.

Yogi Bhajan left his body on the 6th of October 2004. Over 35 years he taught about 8000 times, in which he gave thousands of different Kriyas (exercise sets) and meditations, touching on every aspect of human life imaginable. Through his initiative, the 3HO (Healthy, Happy, Holy Organisation) was founded, which keeps and spreads his teachings. Yogi Bhajan counts as one of most important and charismatic spiritual teachers of our times.

Kundalini Yoga is taught in the tradition of Sikh Dharma and has been passed down to us through the ages via this path.  It is however not attached to any one belief system. The science of yoga is truly universal, reaching us in our very human quest for health, happiness and wholeness. 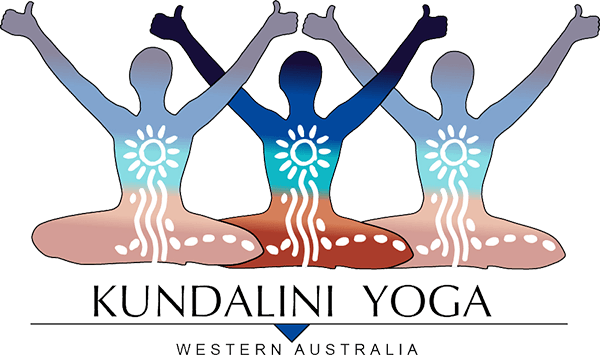 Sat Nam, Are you passionate about living a healthy life? Find out about inspiring news, events, workshops.